An immersive experience held over Zoom written by James Scruggs and directed by Kristin Marting.

SEVERE CLEAR asks its audience what it means to make choices that have lasting impacts, regardless of how meaningful it is in the moment.

For SEVERE CLEAR, participants were directed into breakout rooms where they were directed via a combination of a voiceover and visual instructions. In the main room, live visuals were cued alongside a live voiceover using Touch Designer. 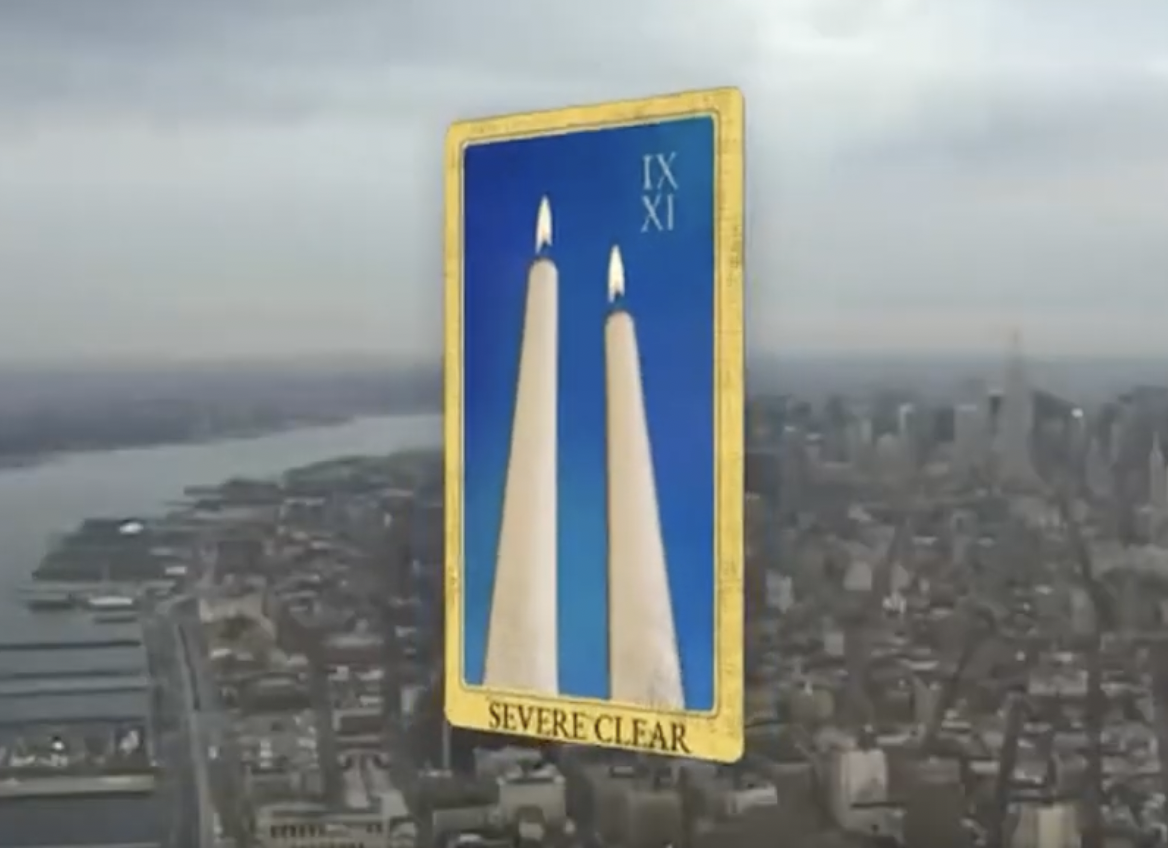 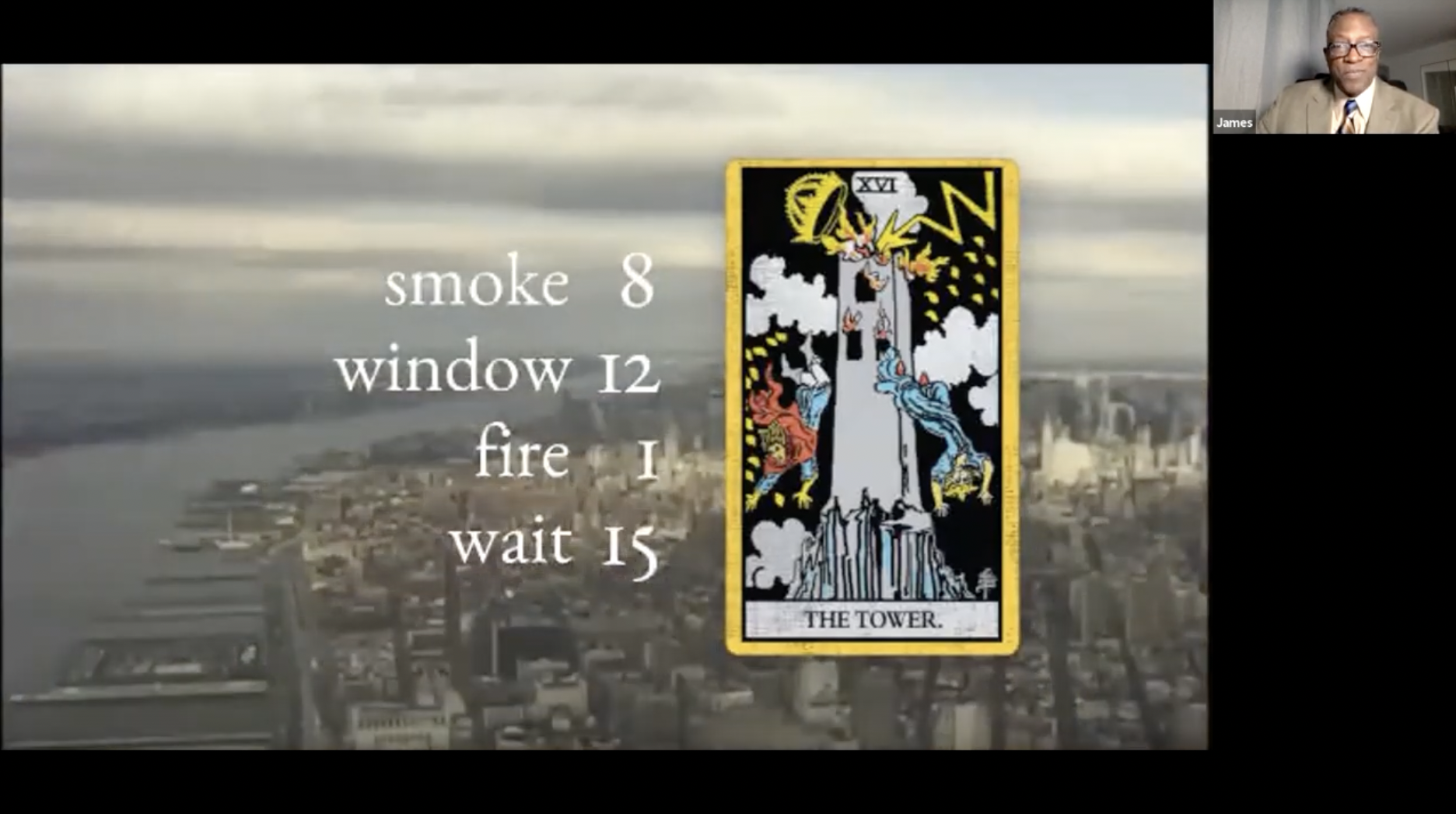 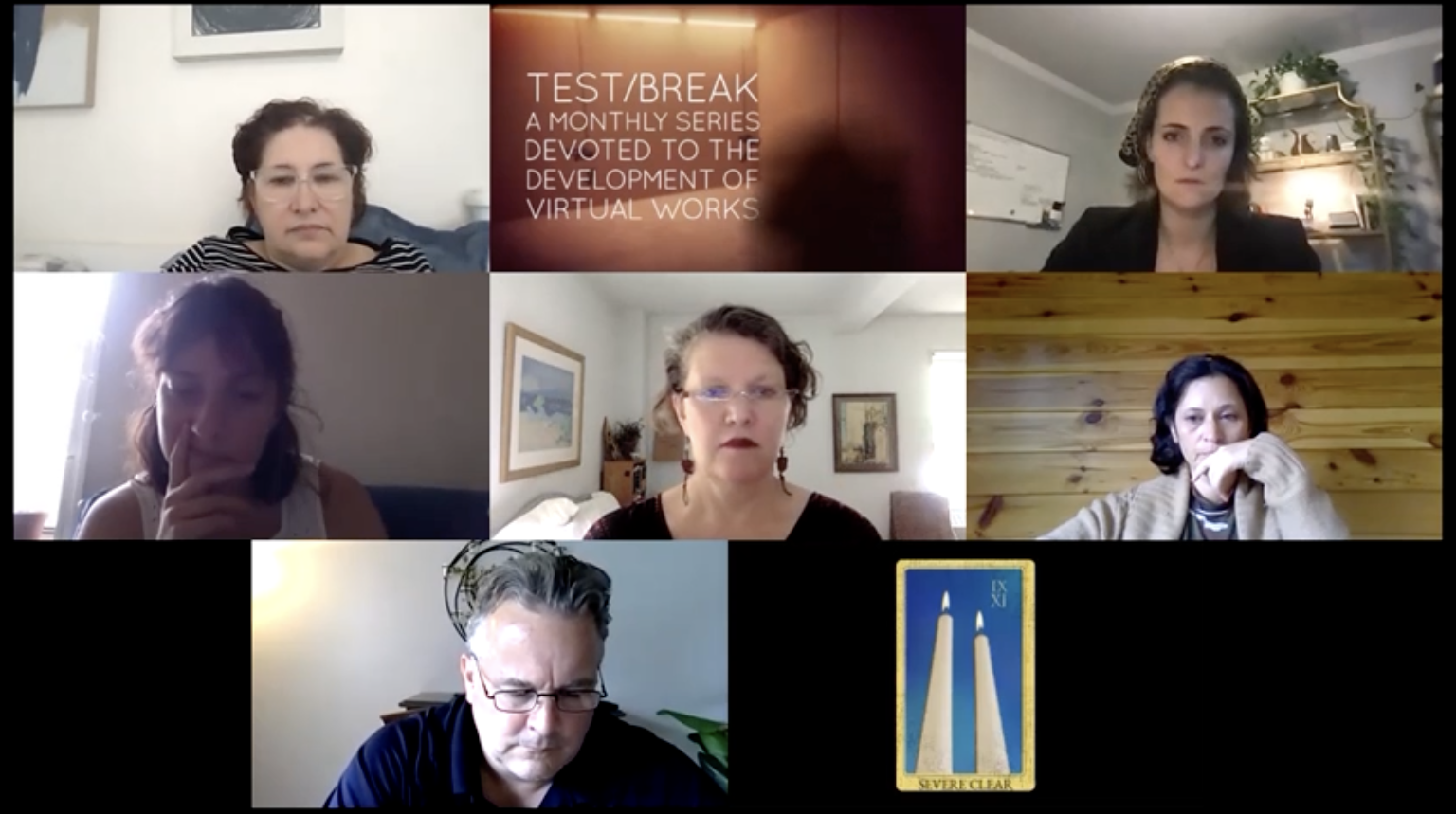